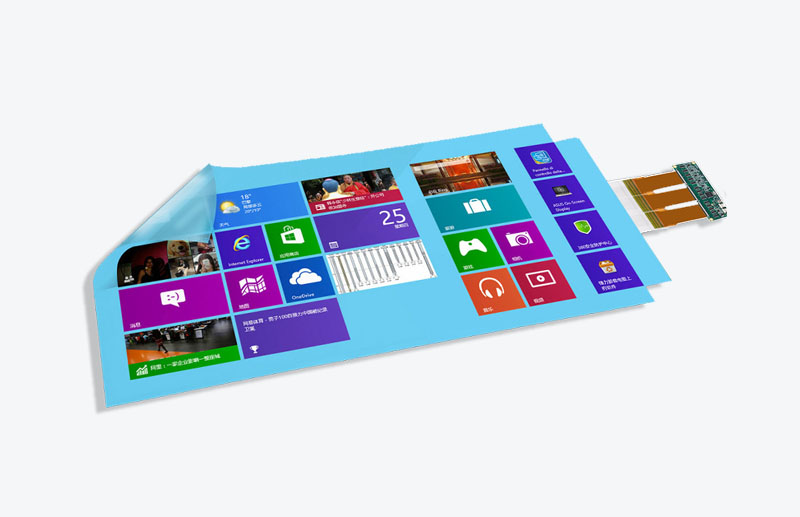 Capacitive touch film is also called "touch film", nano film, which is a grid matrix layer composed of two thin films with a layer of X and Y axis interlaced nanowires. Each matrix unit can sense The touch of a human hand. The touch signal of the hand is transmitted to the microchip controller connected to the nanowire, and the microcontroller transmits the signal to the computer through the interface, and the computer recognizes the position of the touch on the screen. The capacitive touch film is a new type of transparent touch-sensitive film that can be used to transform a glass window/wall into a large-sized touch screen by affixing it to a glass window or a glass wall. In the touch-sensitive touch film products, the core components such as sensors and film substrates are all made of internationally advanced nano-scale materials. 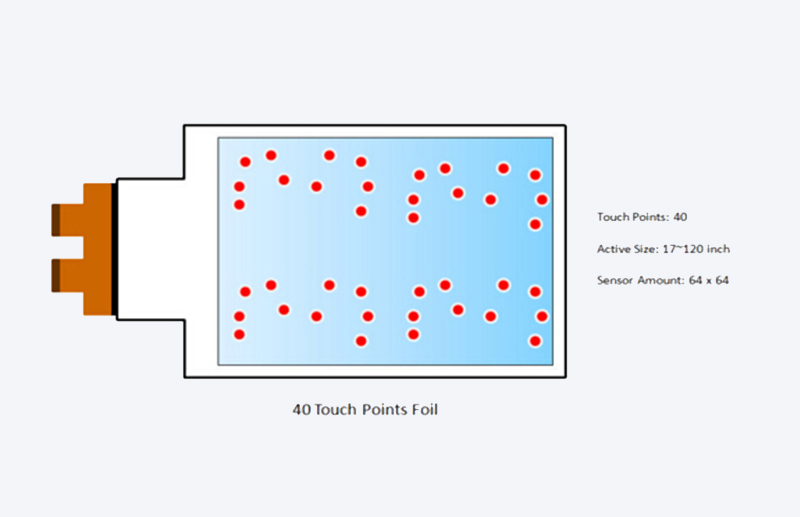 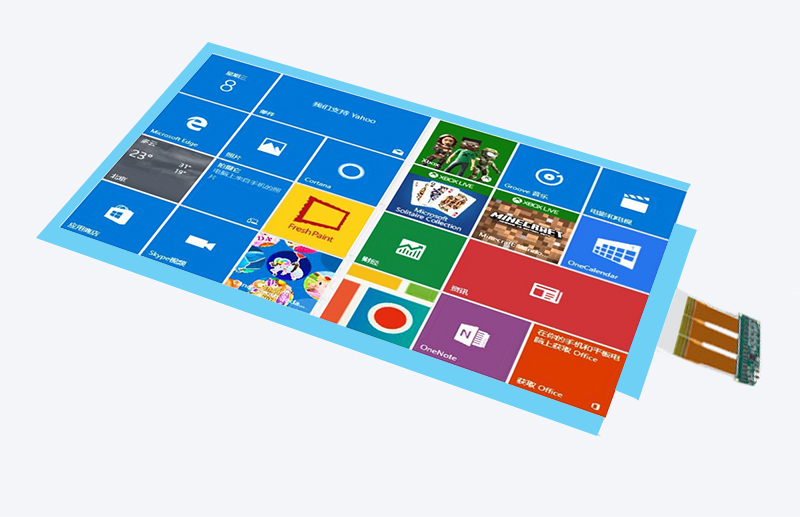 GreenTouch projected capacitive touch film can perfectly match the XT series control board which developed by GreenTouch thenself. The reaction speed of 8ms allows you to experience the pleasure of the high-tech touch technology. 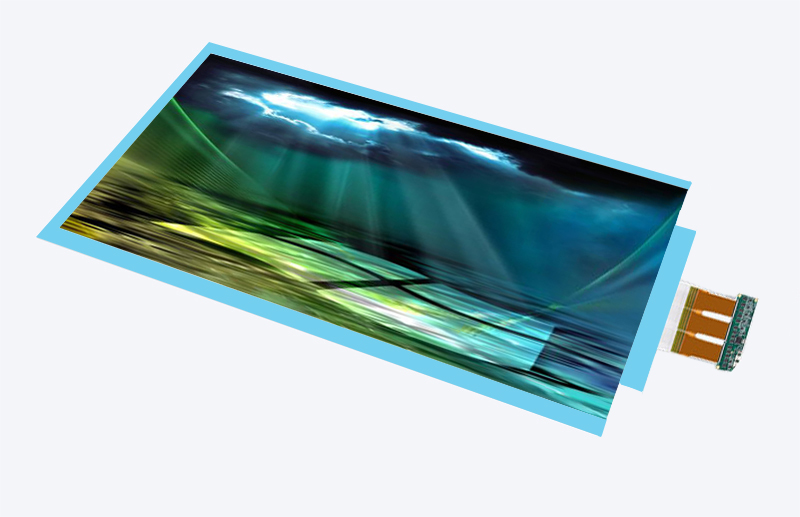 From now on, cooperate with GreenTouch. Contact sales (various links)

To provide you with a different experience.